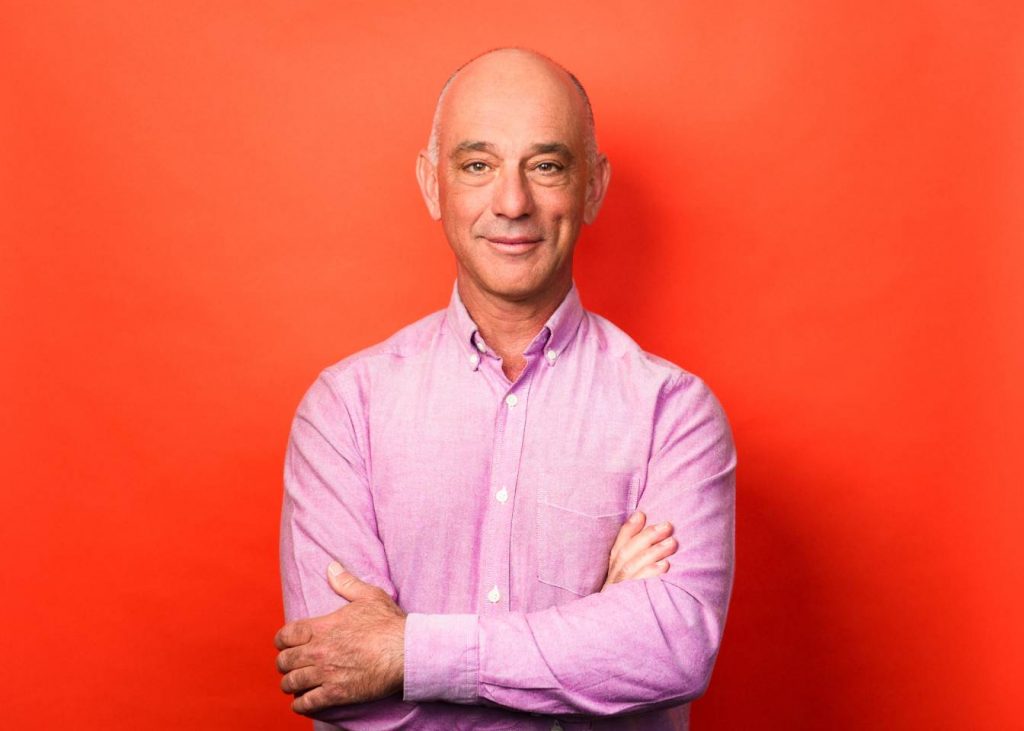 It’s often said, “those who can, do, those who can’t, teach”. This is a throwaway line that diminishes the value of teachers and the service they provide. Because for all the people out there doing, I’m sure they can pin-point teachers and mentors in their life who have been influential in their success.

Take my friend Rob for instance. As Team Leader at my first Sydney job more than 20 years ago, Rob showed me the ropes. He helped me to navigate the initially foreign corporate landscape, and helped me lay the foundations for future success.

Even then Rob had the traits of a good teacher. He was very patient and methodical as we muddled our way through the early days of the Internet, me as a designer, him as a developer. He became a life-long friend, and I have watched as he’s continued to work in the IT industry in various roles, ranging from software support and development, to CTO for car-share service GoGet, in their early days.

These days Rob teaches technology skills to people who are at a disadvantage. He told me, “It’s a cliche to say it, but teaching is truly rewarding. My students have limited skills, due to either English being a second language, difficult backgrounds, or lack of opportunities. To be able to facilitate their desire to learn is a real buzz.”

Rob came to see me for some fresh headshots a while back and he is today’s #noisemaker.

Let me know in the comments below which colour you prefer. 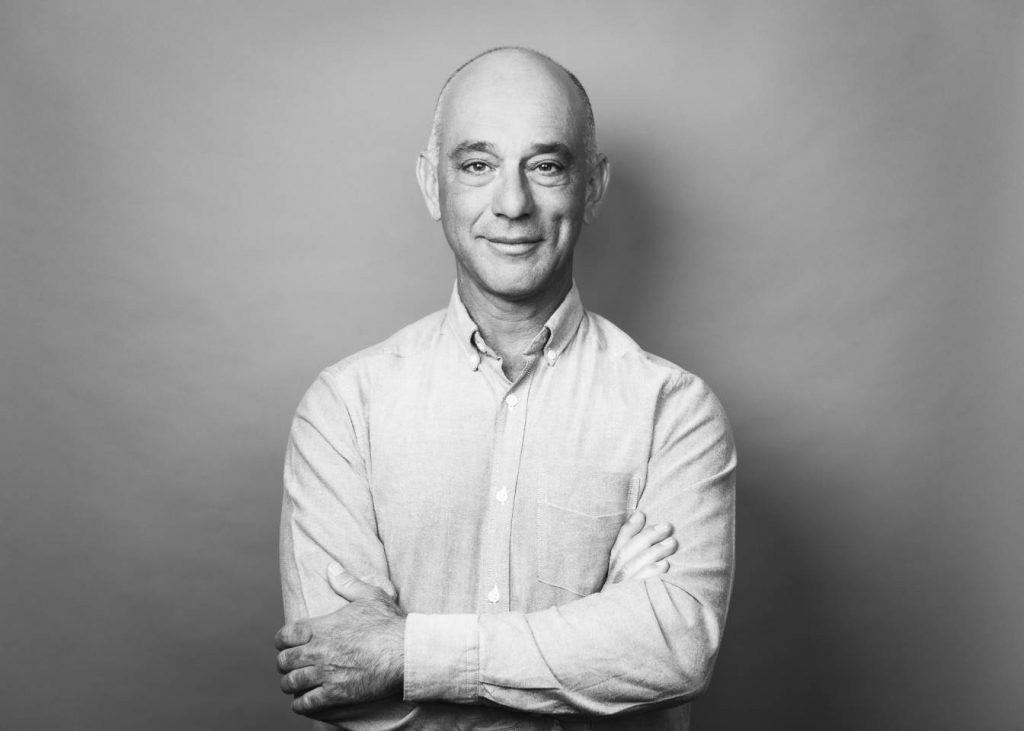 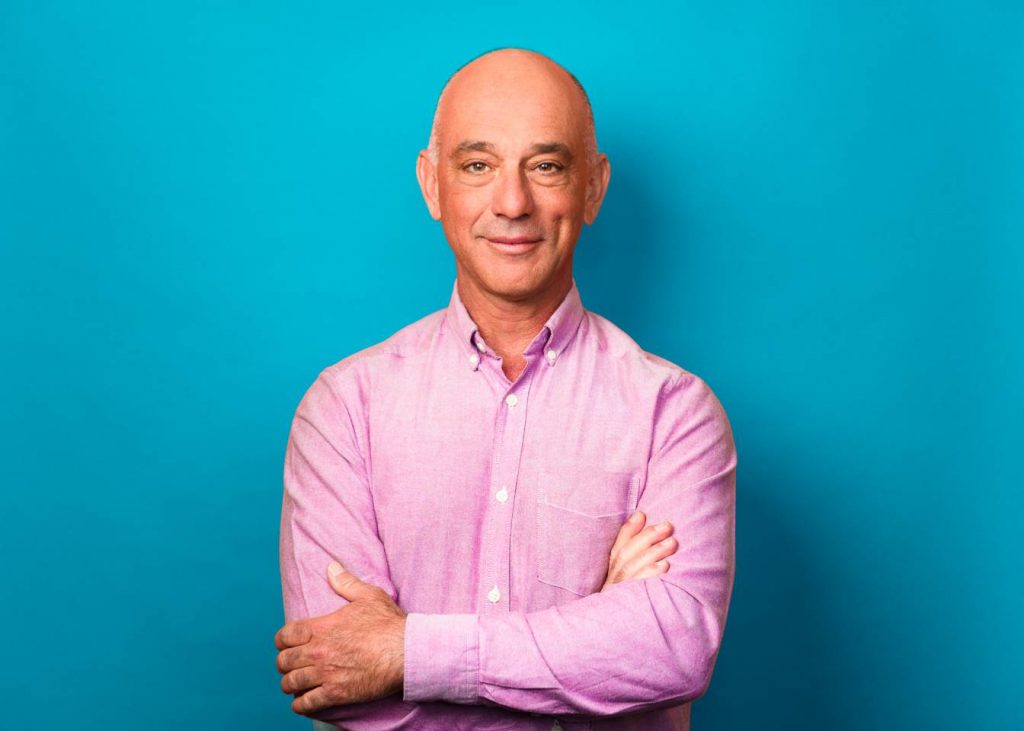 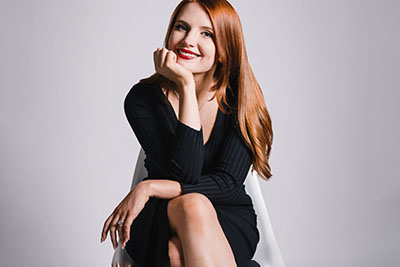 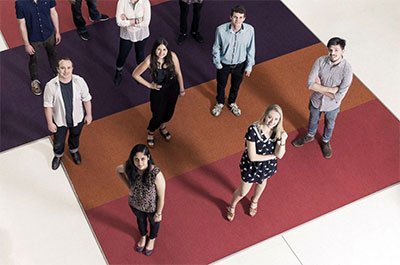 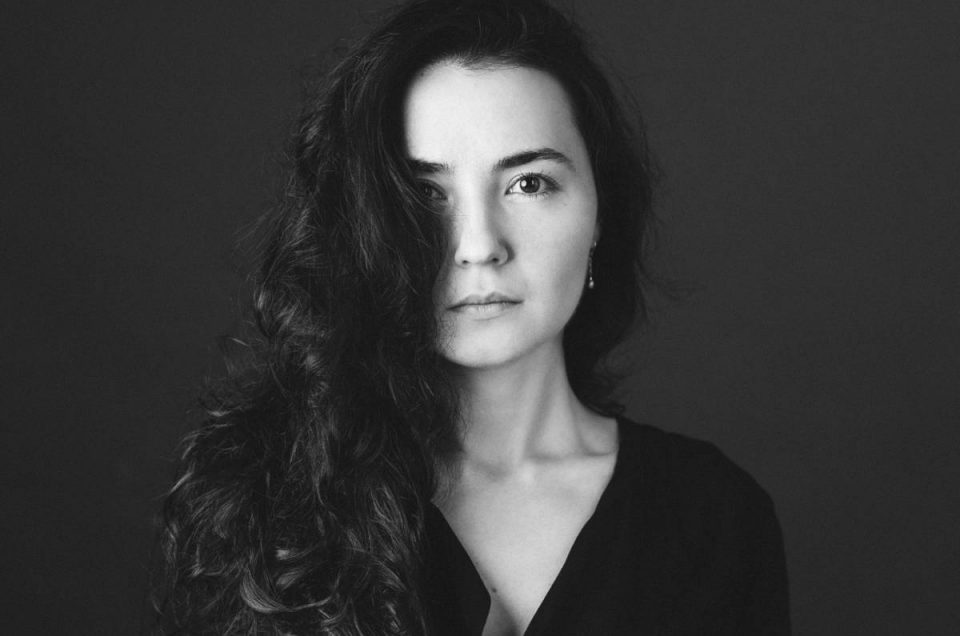